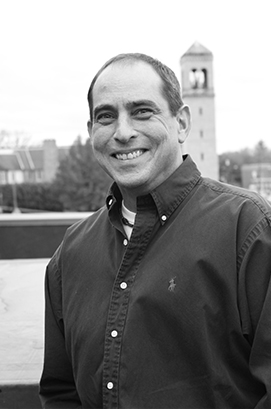 Rob Becker is a Senior Recruiter at Global Healthcare Services, a nationally recognized Retained and Contingency Search Firm specializing in the recruiting and retention of Healthcare professionals.

Rob joined Global Healthcare Services in 2005 as a Recruiter and has been a Top Producer for several years. Rob was the Top Producing Recruiter for GHS in 2010 and is a $2 million lifetime biller. He has a very loyal group of Clients that have worked with him for years on positions ranging from HIM Directors, Nursing Directors, as well as other specialties including (but not limited to) Laboratory, Pharmacy, and a wide variety of hospital staff-level roles. Rob works on both contingency and retained searches. His style lends itself well to the recruitment process as he is known to be extremely professional and personable while producing results. Rob prides himself on not only finding the most qualified candidates but also the one that fits well with his Client’s culture and community.

Prior to joining GHS, Rob spent several years in the mortgage industry as a Senior Mortgage Officer where he was a top producer. Rob played hockey and football in high school and continued to coach hockey after his playing days were over. Outside of work, he enjoys cooking, camping, and NASCAR.

Rob was born and raised in the Cleveland area and continues to reside here with his Wife Cindy who is a nurse at University Hospitals. Their son Ashton is pursuing his engineering degree at the University of Cincinnati.