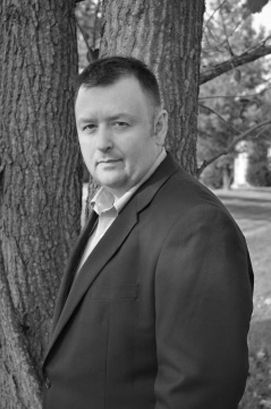 Tom Cavalli is a Senior Recruiter at Global Healthcare Services, a nationally recognized Retained and Contingency Search Firm specializing in the recruiting and retention of Healthcare professionals.

Tom joined GHS in 2003 and has been the Top Producing Recruiter ten separate years. Over the past fifteen years Tom has completed nearly 300 search assignments, while now specializing in retained searches with a near perfect success rate. Tom is a $3.5 million+ lifetime biller and has earned a reputation as one of the leading healthcare recruiters in the industry working mainly with small, rural hospitals throughout the country.

Previous to joining GHS, Tom had an impressive career in both the hospitality and travel industries. Tom excelled in training and quality improvement for both a leading Ohio restaurant franchising company as well as the rental car industry where, as an Airport and City Manager, his branch consistently ranked as the top in the nation.

Among his personal accomplishments, Tom has completed the Disney Marathon & New York City Marathon. Other interests include playing rec league soccer and traveling the world including Botswana, Zimbabwe, South Africa, Italy, Spain, France, and England to name a few.

Tom lives in the Orlando, Florida area with his wife, Leigh and their dachshund, Roscoe.